EU leaders are threatening to block shipments of AstraZeneca vaccines to the UK even as its citizens balk at the idea of taking the jab, leaving millions of doses sitting un-used across the continent.

There are currently 5.5million shots of AstraZeneca’s Covid vaccine sitting in storage in Europe, data from the European Center for Disease Prevention and Control showed today, with the largest stockpiles located in France and Germany – the two countries pushing hardest to block exports to the UK.

Meanwhile, a poll released this week showed vaccine hesitancy in Europe at an all-time high – with majorities of people in France, Spain, and Germany now viewing AstraZeneca’s jab as ‘unsafe’ after their governments temporarily halted its use over unfounded fears it causes blood clots.

The YouGov survey found that 61 per cent of French, 55 per cent of Germans, 52 per cent of Spaniards and 43 per cent of Italians now think of the vaccine as ‘unsafe’, up an average of 22 percentage points compared to February.

By comparison, just 9 per cent of of people in the UK – where AstraZeneca’s jab has been responsible for a rapid roll-out that means lockdown is now easing – believe the jab is unsafe against 77 per cent who say it is safe.

The same poll showed that Europeans have overwhelmingly favourable views of the Pfizer vaccine, despite roughly the same number of people suffering from blood clots after taking it – though no link has been proven between either jab and the clots.

Europe’s vaccine roll-out has been a shambles – plagued by bureaucracy and red tape, supply bottlenecks, and fears over safety that has seen just 9 per cent of its population given at least one dose. Britain, meanwhile, has given first doses to 41 per cent, in what one Italian paper has dubbed ‘The British Miracle’.

European leaders are threatening to block AstraZeneca jabs coming to the UK, even though they are sitting on millions of un-used doses as people refuse to take the jab due to fears it is unsafe

UK COULD RETALIATE BY BLOCKING EXPORTS FROM YORKSHIRE FACTORY

A British chemicals maker could disrupt the EU supply of Pfizer jabs if the bloc tries to bring in an export ban.

Croda International, based in Snaith, East Yorkshire, makes key ingredients for the fatty droplet used to deliver the genetic code within the vaccine into the body.

This has reportedly allowed Pfizer to warn EU leaders that production at its main factory in Belgium could ‘grind to a halt’ within weeks if the UK stopped Croda deliveries from crossing the Channel.

Croda, better known for making ingredients in shampoo and sun cream, has a five-year deal with Pfizer which it has said will boost sales by at least £90million this year.

The contract means there could be an option to fight back if the EU does stop vaccine exports to the UK.

A spokesman for Croda, which does not make the vaccine ingredients in Snaith but elsewhere in the UK, said the company ‘is supplying lipid components manufactured in the UK and the US to multiple Pfizer facilities’.

That has left the continent vulnerable to a third wave of infections and piled pressure on leaders to boost the speed of the roll-out, resulting in threats by Ursula von der Leyen and others to use export controls to stop shipments coming to Britain. A vote is due on Thursday.

But, figures show, millions of doses of AstraZeneca’s vaccine are sitting un-used on the continent, with people refusing appointments after discovering they are due to take it.

While it is not certain all of those jabs are going un-used because people are refusing to take them, AstraZeneca stockpiles are building up far faster than Pfizer/BioNTech shots, suggesting hesitancy does play a role – alongside a week-long ban many countries placed on the jab.

By contrast, Luxembourg has used 83 per cent of its available Pfizer supplies, Romanian has used 86 per cent and the Netherlands has used 82 per cent.

The countries which have used the largest share of their Astra stockpiles include Lithuania, where every available shot has been used, alongside Hungary on 96.3 per cent and the Cezch Republic on 85 per cent, after their leaders ignored the Astra ban last week.

Even before the ban came into effect, doctors in Europe were saying that people refusing to turn up for AstraZeneca appointments, with officials in Germany forced to launch a PR offensive to persuade people to take the jab – insisting it is not ‘second class’.

Now, Italian medics say they are having an even harder time – particularly after prosecutors opened manslaughter probes into the deaths of two men who passed away shortly after getting the shots.

‘How can we be expected to vaccinate millions of people in these conditions?’ said Massimo Galli, head of the infectious diseases department of Sacco Hospital in Italy’s financial capital Milan.

‘The medics that I know are absolutely furious about this absurd situation.’

President of the EU Commission, Ursula von der Leyen, has been leading calls for Europe to stop shipping Covid vaccines to other countries before it can provide for its own citizens

Germany and France – sitting on 48 per cent and 49 per cent of their Astra stockpile, respectively – are now thought to be among countries most in favour of banning jabs from the UK, with President Emmanuel Macron promising his citizens today that the vaccine drive will ‘change pace’ in April.

Germany is going back into lockdown over Easter with Angela Merkel warning ‘we are in a new pandemic’ as mutant Covid strains cause cases to spike, with France seeing infections double in a week.

Europe’s coronavirus third wave, which has been gathering pace for weeks now, has reached crisis point over the last few days with leaders across the continent forced to reimpose strict measures to keep cases down.

Mrs Merkel announced last night that all non-essential shops in Germany will be closed over the Easter period with church services moved online and public gatherings banned as infections rise ‘exponentially’.

Meanwhile the head of France’s hospital federation warned that case figures are ‘exploding’ in his country and the health system is heading for an ‘unprecedented violent shock’ in about three weeks unless strong action is taken.

In Spain, experts have begun warning of a fourth wave of Covid after deaths from the virus rose to 633 on Monday compared to 298 a week ago. The country is currently under a nationwide curfew and while exact measures vary from region to region, most have imposed curbs on movement, gatherings, and closed some businesses.

Covid cases and deaths also remain high in Italy where new lockdown measures were imposed across much of the country last week, although infection data has begun trending downwards since then.

Mrs Merkel last night pointed to the so-called Kent variant of coronavirus as being responsible, saying: ‘Essentially, we have a new virus… it is much deadlier, much more infectious and infectious for much longer.’

Europe Minister Clement Beaune, a close ally of President Macron, then directly threatened the UK’s jabs, saying: ‘We want to avoid AstraZeneca doses produced in Europe go to Britain when we are not receiving anything.’

Other European leaders have previously referred to ‘countries which have higher vaccination rates than us’ without directly mentioning Britain, though listeners were left in little doubt about who they were referring to.

It is thought the EU is trying to lay claim to a stockpile of several million doses of AstraZeneca sitting at a factory belonging to drug-maker Healix in the Netherlands.

Currently, the factory is only supposed to be supplying the UK – though neither Britain nor the EU has yet granted regulatory approval to jabs made at the factory.

Plans being drawn up by Dutch diplomats could see some production capacity freed up at the plant to supply Europe with jabs as well. It was reported on Monday that Boris Johnson was keen on the idea, but Downing Street has since downplayed the suggestion.

Boris Johnson has launched a diplomatic offensive in recent days in a bid to head off a ban which could delay the UK’s vaccine programme.

The PM has sent his senior adviser Lord Lister to India for talks on unblocking a shipment of five million doses of the AstraZeneca vaccine delayed last week on orders of the New Delhi government.

Government sources confirmed that the Prime Minister held private talks with Angela Merkel and Emmanuel Macron on Sunday in a bid to defuse the row.

But he appears to have failed as both have come out in favour of the ban if Europe can’t negotiate a better supply deal with AstraZeneca.

Mr Johnson played down the threat yesterday, saying he was ‘reassured by talking to EU partners over the last few months that they don’t want to see blockades’.

However, some ministers are alarmed by the protectionist rhetoric emerging from the EU and fear Brussels will press ahead with the ban in a bid to distract attention from the dismal performance of its own vaccine rollout.

One insider said: ‘It is madness, but for some politicians it is easier to have a row with AstraZeneca and Britain than to have people focusing on the contracts they didn’t get.’

Mrs von der Leyen warned last week she was ready to block vaccine exports to the UK as part of a ‘Europe first’ agenda designed to ensure that AstraZeneca and other drug firms meet their commitments to the bloc before supplying others.

A spokesman for Mrs Merkel said factories in EU countries had exported 34million doses to 30 countries, but that those in Britain and the US had shipped ‘almost nothing’. During a phone call on Sunday she told Mr Johnson that Mrs von der Leyen was right to be considering ways to further restrict shipments.

But a string of other EU countries are alarmed by the idea of blocking exports, amid fears it could do serious international damage to its reputation as a place to do business. Irish Taoiseach Micheal Martin warned that a ban would be ‘a very retrograde step’ which would prove counter-productive.

Mr Martin, who could face the prospect of the EU imposing a hard border with Northern Ireland to prevent vaccines entering the UK, said he had made it ‘very clear’ to fellow leaders he was opposed.

‘They’re not EU vaccines,’ he said. ‘These are vaccines paid for by other countries that are manufactured in Europe.’

The Netherlands also opposes the jab ban, with Dutch PM Mark Rutte pushing for emergency talks between Mr Johnson, Mrs von der Leyen and AstraZeneca to thrash out a compromise. 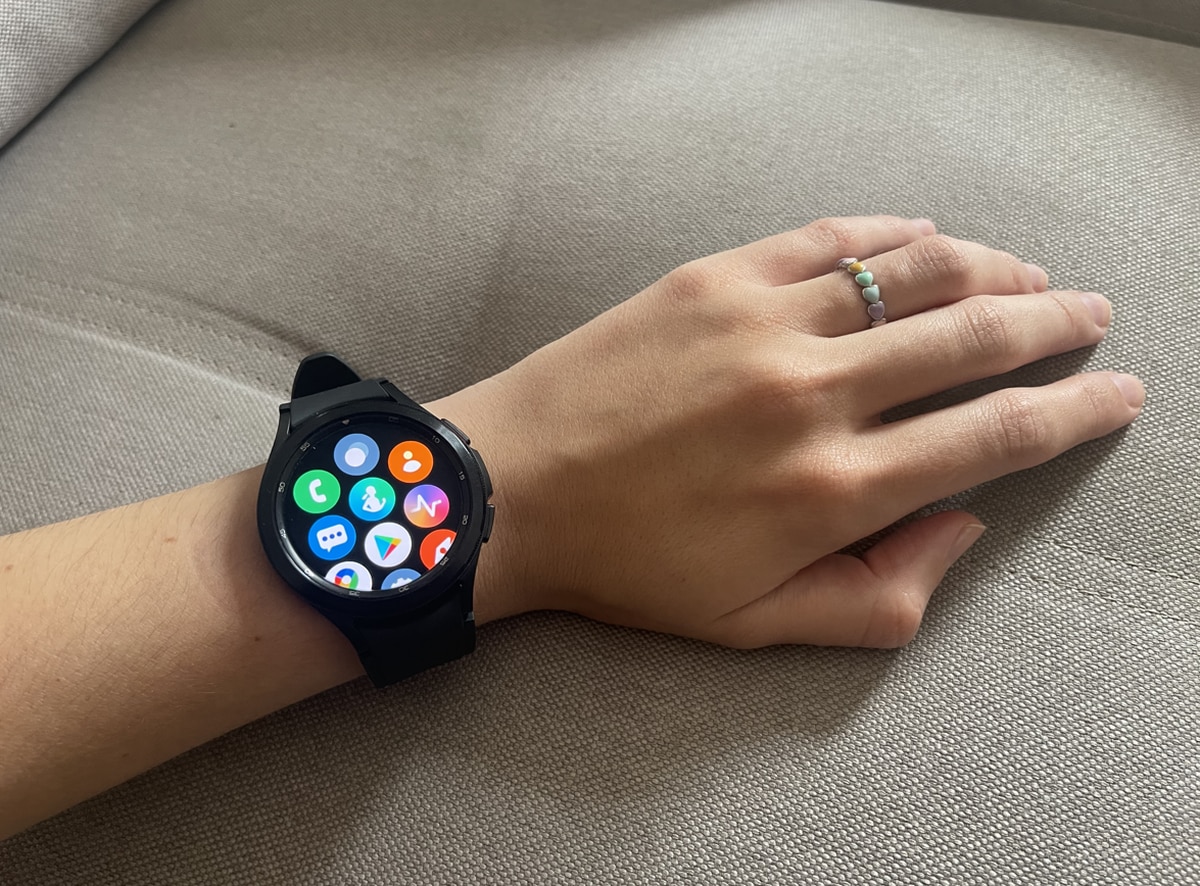 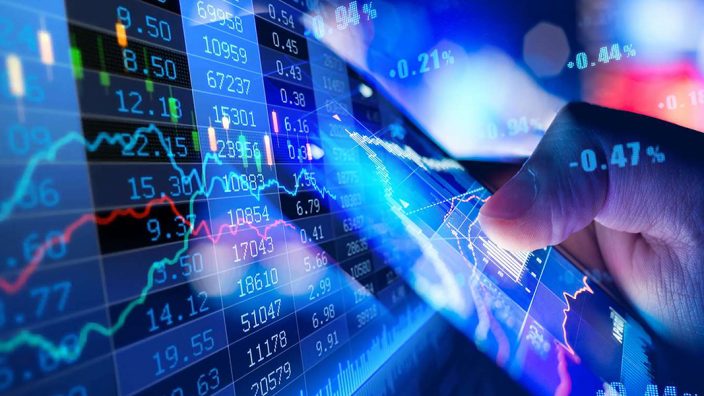 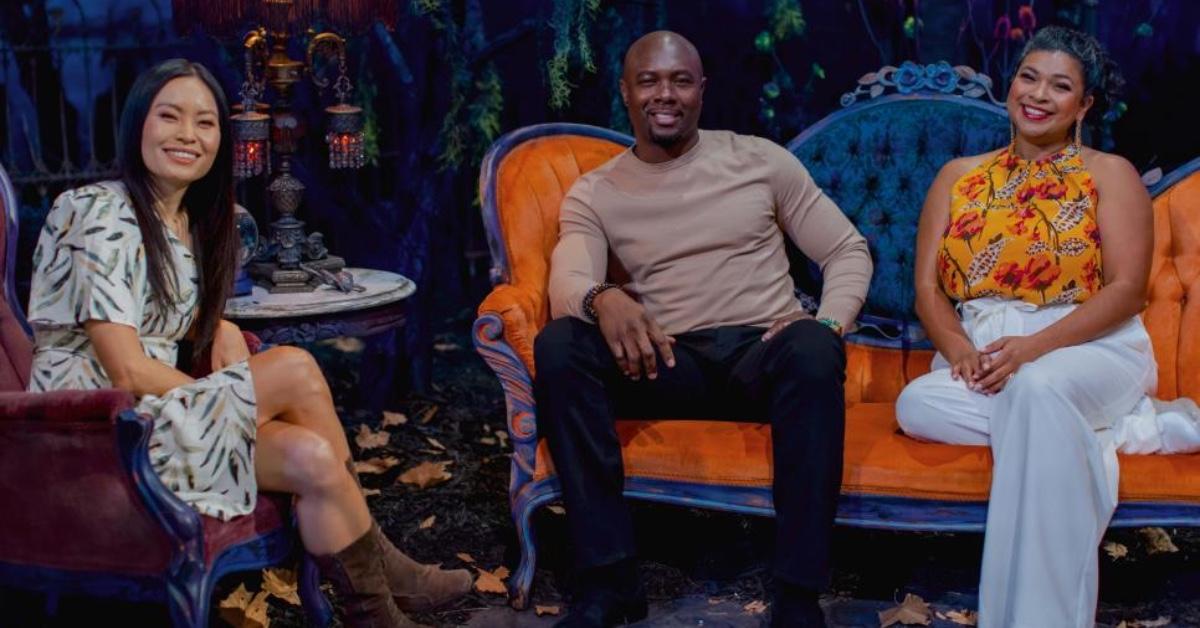