Manchester United have developed a solid reputation for giving youngsters an opportunity to shine over the years and Ole Gunnar Solskjaer has kept up that tradition since taking over as manager in 2018.

The Norwegian boss continues to pay it forward after being given the chance to show what he could do by Sir Alex Ferguson all those years ago.

And on Tuesday, Solskjaer put his faith in the club’s academy once again when he called up 18-year-old winger Anthony Elanga to his Europa League squad. He was on the plane as the team flew to Spain 24 hours later for their quarter-final first leg with Granada tonight. Anthony Elanga (right), who signed a new long-term deal with Manchester United last month, was called up to the first team by Ole Gunnar Solskjaer (left) earlier this week

Elanga becomes the 14th player under Solskjaer to be called up to the first team and will hope to follow in the footsteps of those before him, while keeping a spot in the Red Devils’ senior side.

But for some youngsters, not all call-ups have resulted in permanent spots in the first team.

Sportsmail takes a look at the 13 other players promoted by Solskjaer to see how they’ve fared since getting the nod.

Along with Marcus Rashford, Mason Greenwood is one player you can expect to see at Old Trafford for a very long time and the 19-year-old has the ability to hold it with the very best.

Still a very raw talent, Greenwood made his debut on one of the biggest stages of all after Solskjaer threw him on in the 87th minute during their spectacular Champions League comeback over two legs against PSG in March 2019.

It was the following season where Greenwood really stood out, scoring 17 goals in 49 first team appearances for United. He has been a mainstay ever since.

While he hasn’t made the same impact this season, the youngster has plenty of time on his side and the talent to become a solid player in the years to come. After being labelled as ‘the next Michael Carrick’ by Solskjaer, Garner was thrown on in the latter stages of United’s 3-1 win over Crystal Palace in February 2019, at just 17 years old.

Unlike Greenwood, Garner has struggled to keep his spot in the first team and was sent back to the Under 23s last season after featuring three times in the Europa League group stages.

However, the midfielder is now getting his chance to shine at a senior level while on loan in the Championship. He moved to Watford before joining Nottingham Forest in January.

He’s made 37 appearances this season, scoring three goals and grabbing three assists in all competitions, while his performances have been lauded, too. Another player to successfully break through in Solskjaer’s plans is Brandon Williams.

The left-back has proven to be a key member of the squad since he was given his debut in a Carabao Cup match in September 2019 and looks to have a promising future at the club.

However, the arrival of Alex Telles has seen Williams take a backseat as Luke Shaw’s back-up and he is now getting his minutes back with the club’s U23 side.

Still only 20, Williams has time on his side and has proven he has the ability to hold his own at senior level. One of the first players to break through under Solskjaer, Tahith Chong is still highly regarded by the club but has been reduced to a handful of cameo appearances since his debut in January 2019.

He has been sent out on loan to the Bundesliga and most recently to the Juliper League, where he is looking to get minutes at Club Brugge.

Chong’s progress may have slowed since getting the nod at Old Trafford but a new contract last year should be a good sign that United view him as one for the future. Some players will be desperate to make their mark immediately for United and follow in the footsteps of Greenwood and Rashford.

For others, looking at Dean Henderson’s route to United’s first team will be just as big of an inspiration, given the goalkeeper was sent out on loan five times to four different clubs.

Following his fantastic two-year stint at Sheffield United, which earned him an England call-up, Henderson was recalled by Solskjaer this season and has been given a good run of games in between the sticks.

Henderson looks to have impressed so much that he now appears to have won his battle with David de Gea to become United’s No 1 going forward. The first of six players on this list to have starred in United’s Europa League game against Astana, Di’Shon Bernard was given the opportunity to show what he could do in defence but his debut turned into a nightmare.

United went on to lose the game 2-1 while Bernard unfortunately put the ball in his own net.

The 20-year-old has not featured for the senior side again and has since been shipped out on loan to League Two Salford City, where he has made 24 appearances this season. Another player to feature in the 2-1 Astana defeat, Ethan Galbraith didn’t get much time to make a difference after he was sent on in the 89th minute by Solskjaer.

Like Bernard, that was his only senior appearance for the Red Devils and he has since been sent back to the U23s side.

This season, the midfielder has two goals and two assists from 17 games in all competitions while it appears unlikely he’ll feature for the senior side again any time soon. While the Astana defeat was a disappointing result for some, Dylan Levitt came out of the fixture with his head held high after putting in a strong performance during the Europa League clash.

However, like Galbraith and Bernard, we haven’t seen Levitt in the first team since and he is now out on loan at Croatian side NK Istra 1961 in the hope of getting regular minutes. Another youngster thrown into the mix against Astana, Largie Ramazani was only given six minutes to impress by Solskjaer.

And that proved to be the only senior appearance he would make for the club after he rejected terms on a new deal and left for UD Almeria on a free last August.

The 20-year-old has gone on to make 16 appearances in the Spanish second division while he also played four games in the Copa del Rey, scoring once. Also given the chance to impress in Kazakhstan after being sent on for the final 30 minutes in place of Chong.

However, Mellor suffered a similar fate as the rest of his academy team-mates that night and is still waiting for a second call-up.

The 20-year-old is currently recovering from an ACL injury he picked last August and is yet to make his return to action this season. After being given the full 90 minutes against Astana, Ethan Laird was one of the only debutants to be called up again and he made another first-team appearance against AZ Alkmaar in December last year.

The 19-year-old was called up to train with the first team last summer and is now getting regular minutes in League One with MK Dons.

The right back has featured 23 times this season and has an impressive four assists to his name. Another player tipped for a bright future by Solskjaer, Teden Mengi has impressed at lower levels and was later rewarded with a substitute appearance against LASK in the Europa League last August.

The centre-back has been described as ‘strong, quick, good on the ball’ by the United boss and appears to be in his plans once he has regular minutes under his belt.

Mengi was sent out on loan in February to link up with another United legend in Wayne Rooney at Derby County.

The 18-year-old has featured eight times in the Championship under United’s record goalscorer. One of the most recent players to make his debut under Solskjaer, Shola Shoretire made waves when he given his senior debut against Newcastle in the Premier League back in February.

His first United appearance against his hometown club ended in a 3-1 win for the Red Devils even though he was given just two minutes on the pitch.

Shoretire was handed his second appearance for the club in their 0-0 draw with Real Sociedad in February, where he was given a slightly longer cameo of 14 minutes.

He has been a regular on the bench ever since and could feature a few more times before the season’s out. Hannibal Mejbri not only boasts having one of the coolest names in football but appears to be very highly rated by Solskjaer.

The young Frenchman has starred at youth level for United and was recently called up to the senior side, only to be made to wait after picking up a series of injuries.

After joining from Monaco in 2019, Mejbri has featured primarily for the Under 18s and U23s sides before being promoted by the United boss.

An arm injury in February delayed his call-up but he is now in the frame to make his senior debut after being cleared to train with the first team. 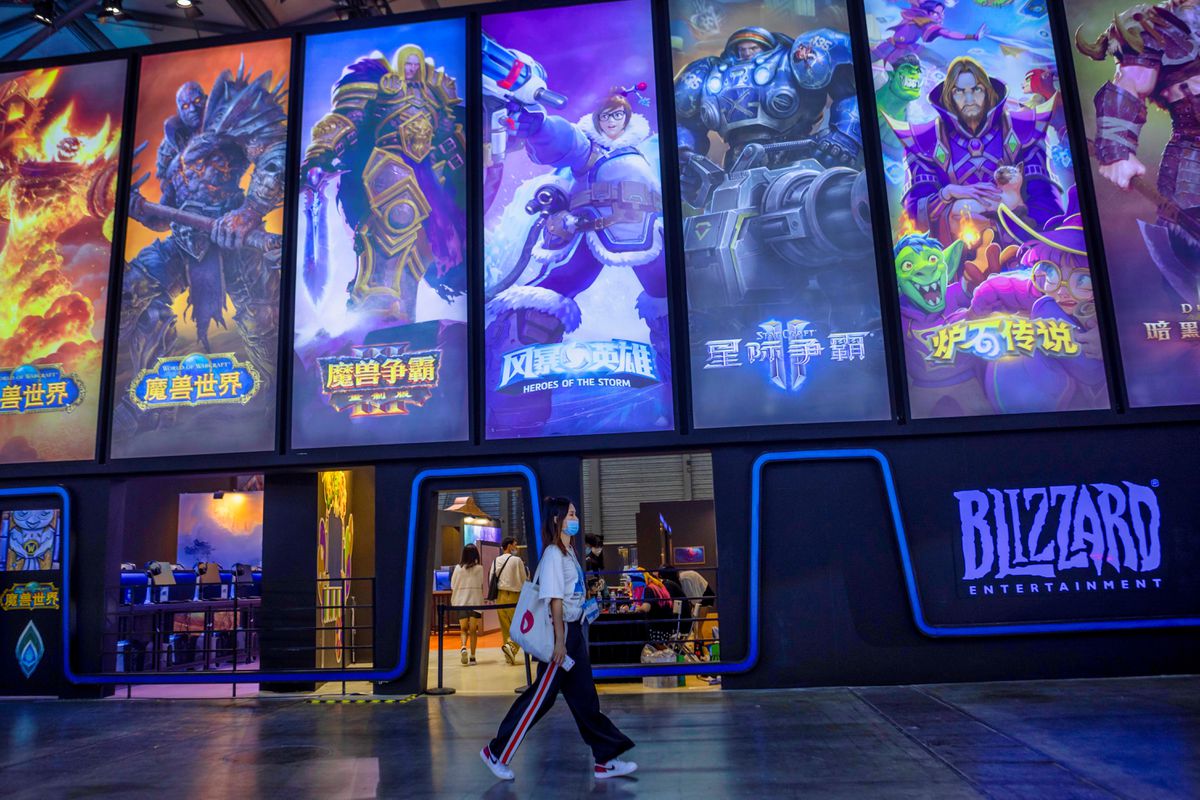 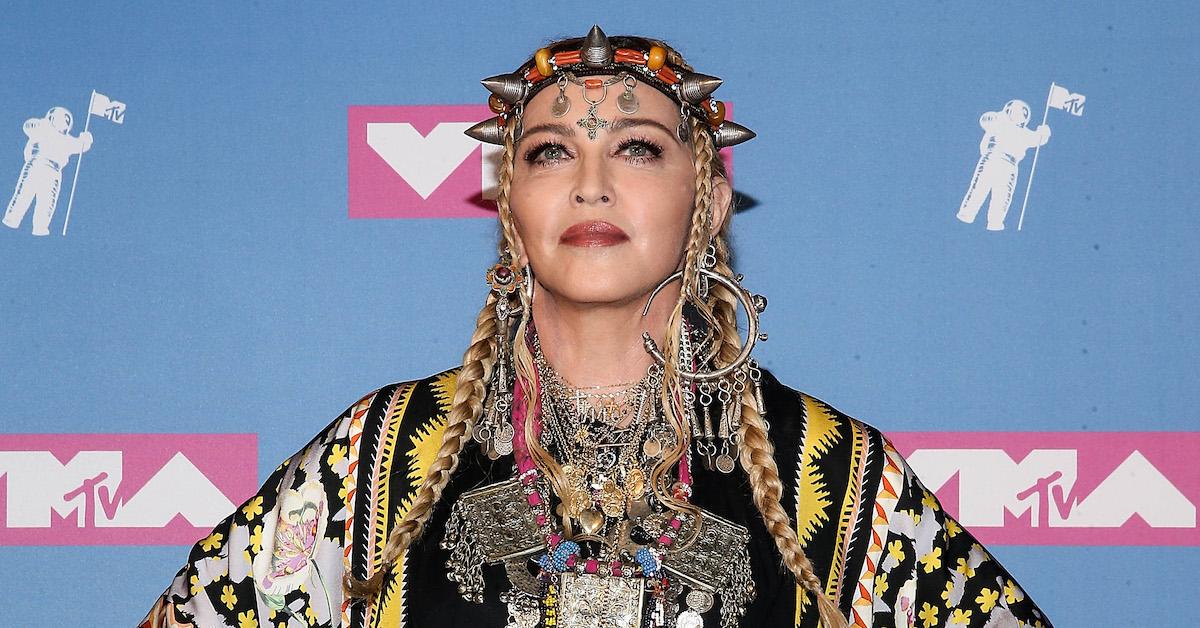