She scooped up the Best Actress award for her appearance in movie Madres Paralelas during the closing ceremony of Venice Film Festival.

And shining the spotlight on another of her recent projects, Penelope Cruz was the guest of honour at the San Sebastian Film Festival premiere, held in Spain, for her film Official Competition on Friday.

The actress, 47, had all eyes on her during the event hosted at the Victoria Eugenia Theatre, as she dazzled on the red carpet in an elegant white ruffled dress and heels.

All white on the night: Penelope Cruz dazzled on the red carpet in an elegant white ruffled dress at the San Sebastian Film Festival on Friday while attending the screening of her move Official Competition

Penelope looked incredible in the chic design that perfectly highlighted her frame with its belted waisted and tiered skirt.

Her dress came with a revealing scooped neckline and she added a boost to her gown with a pair of silver metallic heels.

To finish off her red carpet look, Penelope accessorised with a metallic clutch bag and wore a stylish bangle on her wrist, while sporting large gold hoop earrings.

The movie talent wore her lightened locks down in a voluminous style and opted for a glamorous make-up look that came complete with a nude lip.

Stunning: Penelope had all eyes on her hair as she made her way along the red carpet

Ready for her close up: Penelope wore glamorous make-up for the high-profile event that came complete with a  nude lip

Centre stage: She was joined by Banderas and their co-star Oscar Martinez for the screening

Smile: The actress was seen showing off her gown from all angles

Penelope stars alongside Antonio Banderas and Oscar Martínez in the movie which follows renowned filmmaker Lola Cuevas (played by Penelope) who is recruited by an 80-year-old billionaire entrepreneur to create an iconic movie starring Hollywood heartthrob Félix Rivero (Banderas).

The movie had its world premiere at this year’s Venice Film Festival, where Penelope scooped up a Best Actress award.

She won a Coppa Volpi award during the festival’s closing ceremony for her appearance in movie Madres Paralelas, directed by Spanish filmmaker Pedro Almodovar.

Lovely: The movie talent wore her lightened locks down in a voluminous style

Good spirits: The actor put on an animated display as he headed into the event

Accepting the award, Penelope said: ‘Thank you Pedro. This is 100 percent yours.

‘Thanks for once again trusting me, for inspiring me every day with your search for truth, outside and inside.’

She had previously described acclaimed director Almodovar as ‘my safety net’ in a press conference ahead of their red carpet appearance in Venice.

Penelope explained: ‘He can ask me to do something that can really scare me but I know he will be there waiting to sustain me,’ adding that she was grateful to the director for giving her ‘so many different, challenging characters’.

The actress stars as Janis in the highly-anticipated film which sees two women meet in a hospital room where they are both about to give birth.

Turning heads: Penelope and her co-stars were among the first to grace the red carpet at this year’s San Sebastian festival

High-profile: The San Sebastian Film Festival is hosted in the Spanish city of Donostia-San Sebastián

Stand-out: Penelope upped the sartorial stakes on her arrival to the screening (pictured above L-R: Escolar, Cruz and Martinez

Penelope has appeared in seven of Almodovar’s movies, including All About My Mother and Volver.

The 2021 Venice Film Festival took place between 1-11 September and is considered one of the world’s oldest awards ceremonies, as well as one of the ‘Big Five’ events across the global film calendar.

The jury is headed by Parasite frontman Bong Joon Ho, who said he is ‘honoured’ to be woven into its beautiful cinematic tradition.

Following on from Venice, the San Sebastian Film Festival is currently underway.

The annual international film festival takes place in the Spanish city of Donostia-San Sebastián and will run from 17-25 September.

Beaming: Penelope had a huge smile on her face as she posed ahead of the screening

Happy: The star looked delighted to be in the company of her co-stars once again (pictured with Banderas)

Commanding attention: The Pirates of the Caribbean star  looked radiant in her flattering outfit choice

Pretty: Penelope commanded attention ahead of the festival’s first screening

Earlier in the day, Penelope was seen arriving to the 69th San Sebastian Film Festival decked out in head-to-toe Chanel.

She was seen greeting fans in her stylish monochrome getup, which paired together jeans and a knitted cardigan.

She teamed her outfit with an embellished belt from fashion house Chanel and finished off the sophisticated look with black court heels, a big pair of shades and a chic black and white designer bag that came with a gold chain strap.

Style queen: Penelope rocked another great outfit as she arrived to the San Sebastian Film Festival earlier in the day

Smile: The star was clearly excited to be at the annual event as she was seen beaming from ear-to-ear while waving to fans

Decked out: Penelope was decked out in Chanel, even toting a sophisticated monochrome bag that came with a chain strap

Incredible: Penelope showcased her slender frame in her designer outfit which she paired with a flawless make-up look

Masking up: Penelope was seen covering up with a white mask amid the coronavirus pandemic

Ready for action: Antonio kept it casual in a grey and yellow polo shirt and clutched onto his sunglasses in his hand

Also spotted in Spain for the event was actress Marion Cotillard, who was seen attending the photo call for the Donostia Award.

The award-winning French actress caught the eye in bright pink tailored trousers, which she teamed with a sheer white blouse.

Her revealing blouse teased a look at her lingerie underneath and came with a ruffled collar and sleeves.

Marion will be honoured with the Donostia Award at this year’s festival, along with actor Johnny Depp. The festival’s award is given every year to a number of actors and film directors.

Star-studded: Also spotted at the film festival was Marion Cotillard, who was seen attending the Donostia Award photo call

Pretty in pink: The actress caught they eye in a bright pair of tailored pink trousers, which she paired with a sheer blouse

Cuba ya reconoce legalmente a Bitcoin 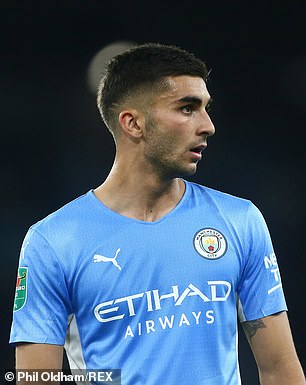 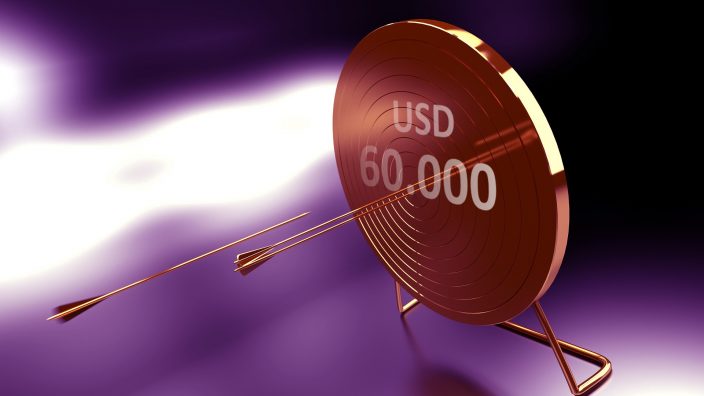 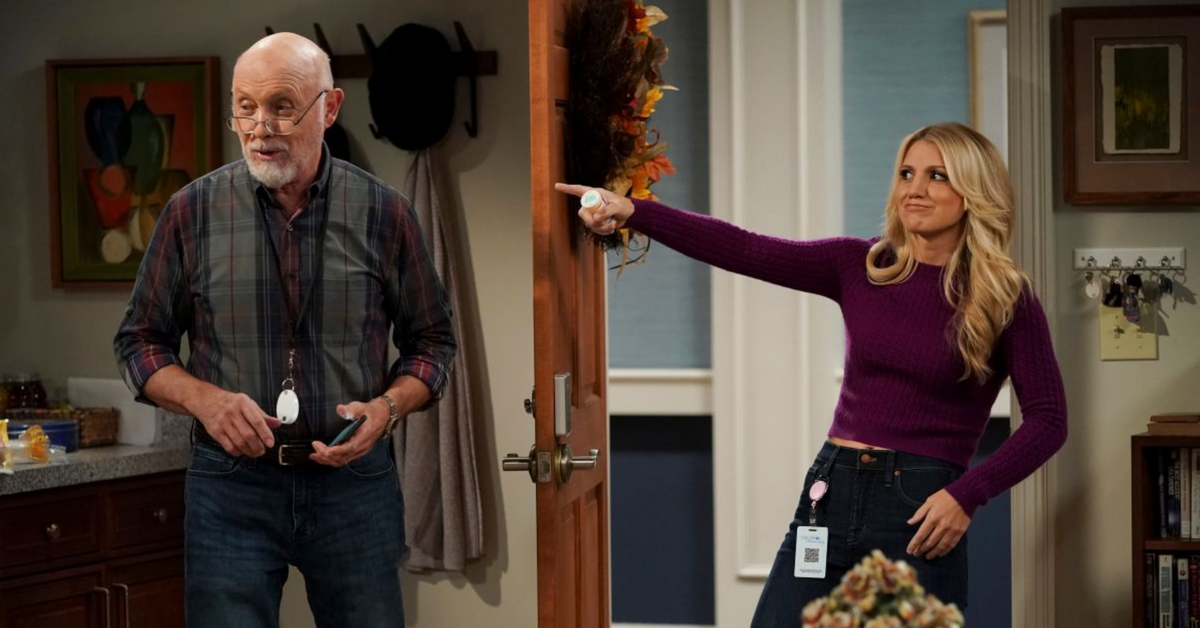